WHEN CLOSE TO HEART LEFT BODY

When death of a person close to us occurs, it tends to make us know life better. Otherwise life will just be moving onwards; routine, fun, job, study, family, business, interactions, attractions so on and so forth. Death makes know the end of life; so we are not going to live here for long. Death itself has made know life better since ancient times and all the scriptures, all philosophies and the knowledge of life itself is probably based on that. Can we just imagine life to be permanently here; how would it be like? Now, this shall bring so many thoughts, and may be ideas too. Maybe; you can have a big laugh over this.

All forms in this universe are bound by time and space and have a life time of their own and are again bound to end and merge in the formless. Hence, the last line; ruminate.

In this Haiku I would like to throw light upon the life scenes one sees from birth till death. They are temporary and they are displayed before us like just on a screen.

Let us now contemplate on Life as the subject is sensitive in nature and to be pondered. Just let us think of the people who have lived and gone on this planet since ancient times. In all their lives they have seen all types of scenes may be they might have enjoyed them or suffered seeing to them. At the time of the view everything seems to look so true and real to everyone.

Howmuchsoever we love the food we eat, while eating we are so much engrossed in it, but we do not remember what we ate during the last week. The same case with anything we love or hate. We are involved so much, that this life itself is as if a permanent affair. As life passes by we tend to forget the scenes in which we had totally put ourselves into it. So what about those scenes which had come across and gone which we thought were so precious or were worth to discard.

Let us take the example of a movie that we see on the screen of a movie theatre. The scenes come and go, the movie ends; we enjoy, get involved in the movie and come out.

So also, Life from Birth till Death shows us continuously scene after scene as if everything was real.

The great scriptures too proclaim that life is like the screen; it provides those scenes for us to see in between Birth and Death. I would not want to mention about these lines found in the scriptures or in which books they are. It is again a very elaborate subject.

You may not necessarily look to the doctrines but just have a thought put it to test. In one corner of your heart or mind you shall feel it is so.

Open the Door..I have Come

Open the Door..I have Come

YOU were here, with

YOU left for your abode

The day before yesterday, or

Millions of years back, and

Have been in your bliss

There, is no sun, moon, stars or galaxies

YOU have perhaps forgotten

Have left here your idols, to see

Have you kept them there?

Have given them a throne

Spake & sung to your glory

That I am ONE and in me

Are all souls, all creatures and living things

For they know not

Death is so near

Shall again enter into darkness & shall again reborn

My mother, my beloved, my kith & kin & all on this planet

They are all with me to enter our abode

Open the door..I have come 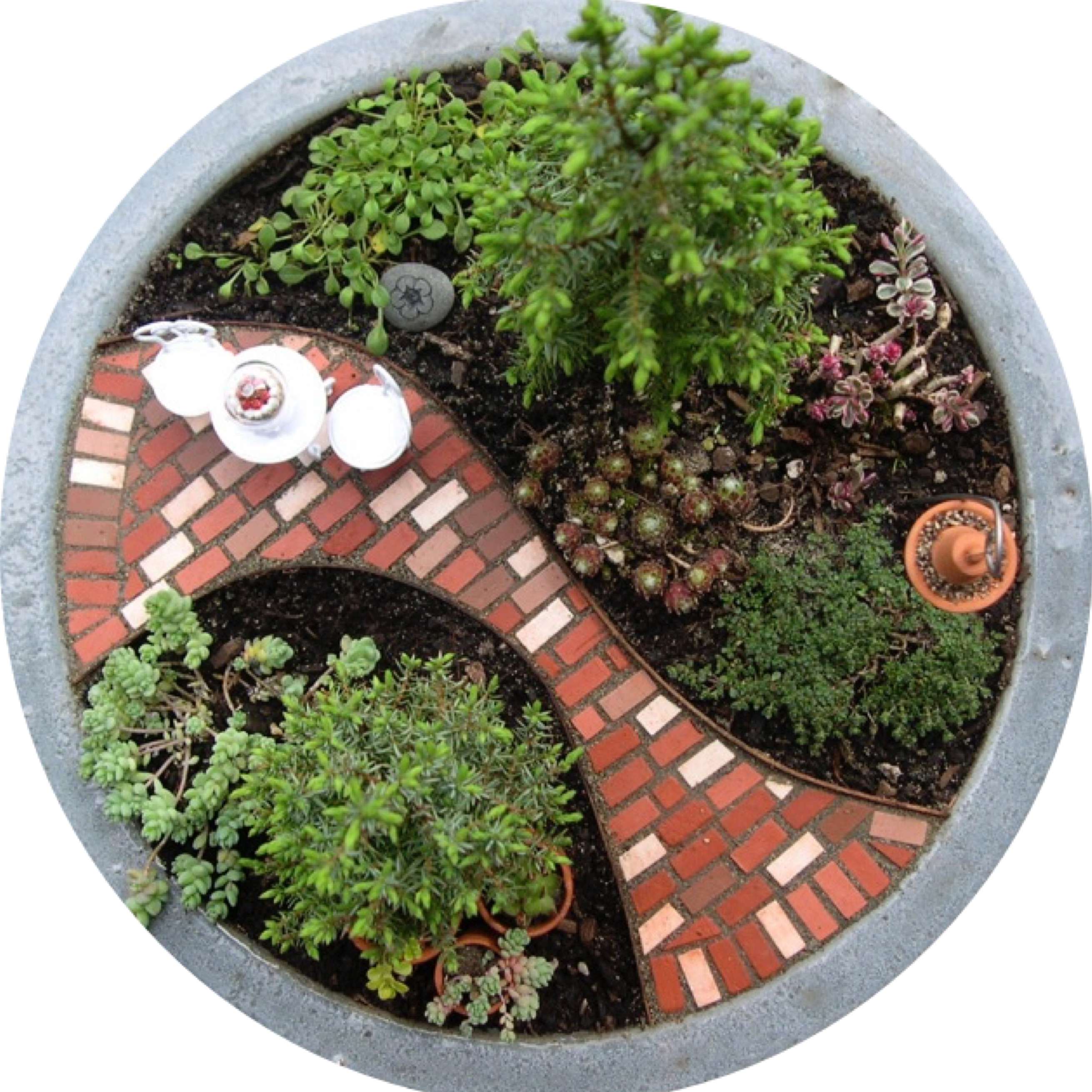